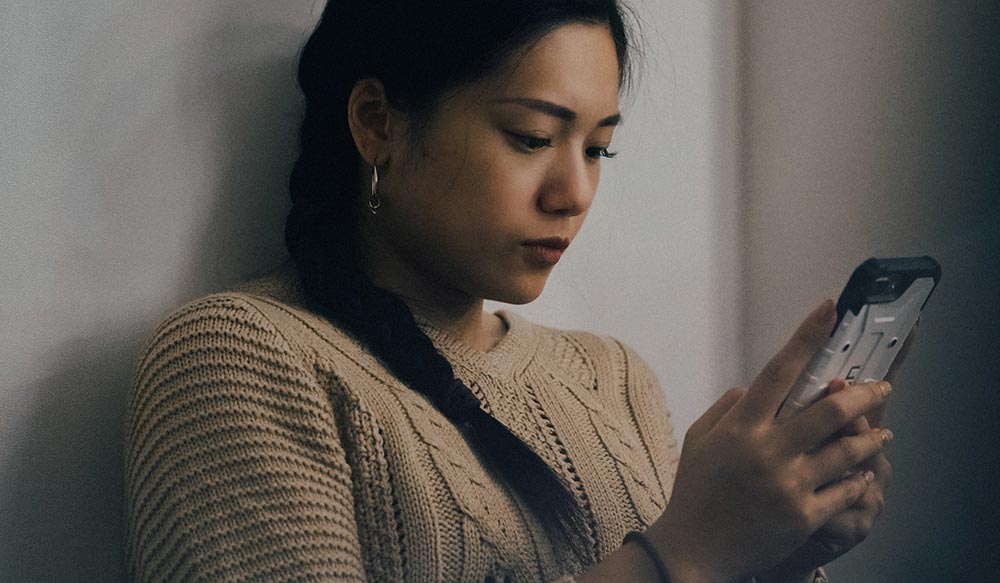 Studies show that race is the largest strand of online hate, with Black people experiencing more of it than other groups; for those who are politically active too, the likelihood of receiving online abuse is even greater. To help change this, we’ve decided to offer free digital self-care and digital self-defence training for Black Lives Matter activists, who are using their voice to publicly speak out against racial injustice. We’ve also launched a petition calling for social media platforms to provide better controls over violent and triggering content, which can lead to PTSD. To learn more, click here.

In 2017, the UK Government announced its intentions to make Britain “the safest place in the world to be online”. Although we were pleased to see the seriousness of racist and misogynistic online abuse mentioned in the announcement of the publication of the draft Online Safety Bill in May 2021, we believe the draft proposals do not go far enough to reflect the gendered nature of the problem. The draft Bill also fails to acknowledge the disproportionate impact of abuse on Black women, and women and non-binary people from minoritised communities, which we have highlighted in our research time and time again.

We welcome the Secretary of State’s commitment to stopping online racial abuse, and will be pressing for the government to demonstrate how this bill will make the online space safe for users who experience racist abuse online, in order to strengthen the current provisions laid out within the Bill.

We will campaign to ensure that online abuse against women, and its disproportionate impact on racialised and minoritised communities, is reflected in the Online Safety Bill, to ensure that the UK does become a safer place to be online for all of us.

You can read more on our initial reactions to the draft Bill, published in Grazia, alongside Danny Stone, Chief Executive of the Antisemitism Trust here. 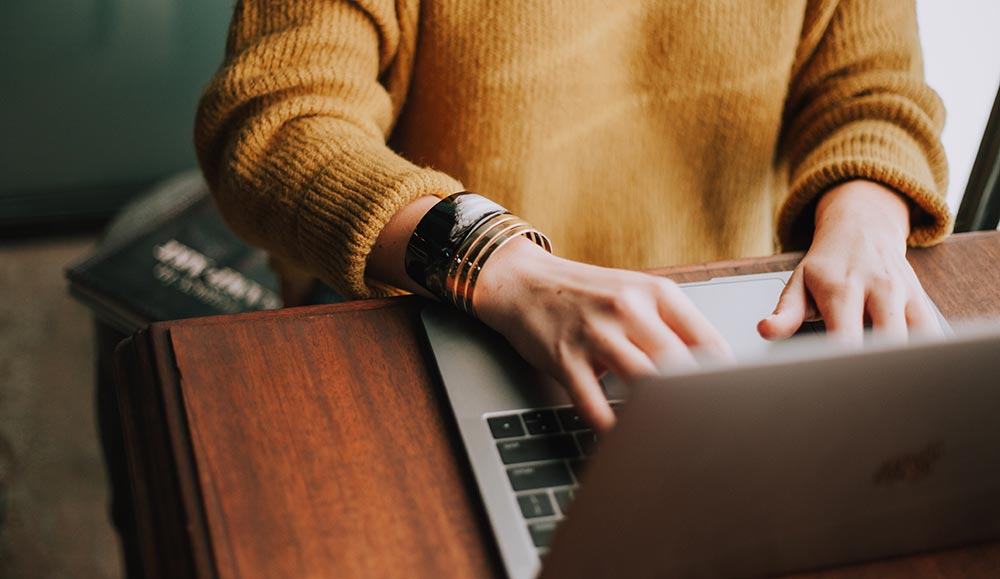 Cookies
We use cookies on Glitch to analyse and measure activity across the website, provide content from third parties and assist with our marketing efforts. Please be aware that your experience may be disrupted until you accept cookies.
Manage options Manage services Manage vendors Read more about these purposes
Preferences
{title} {title} {title}