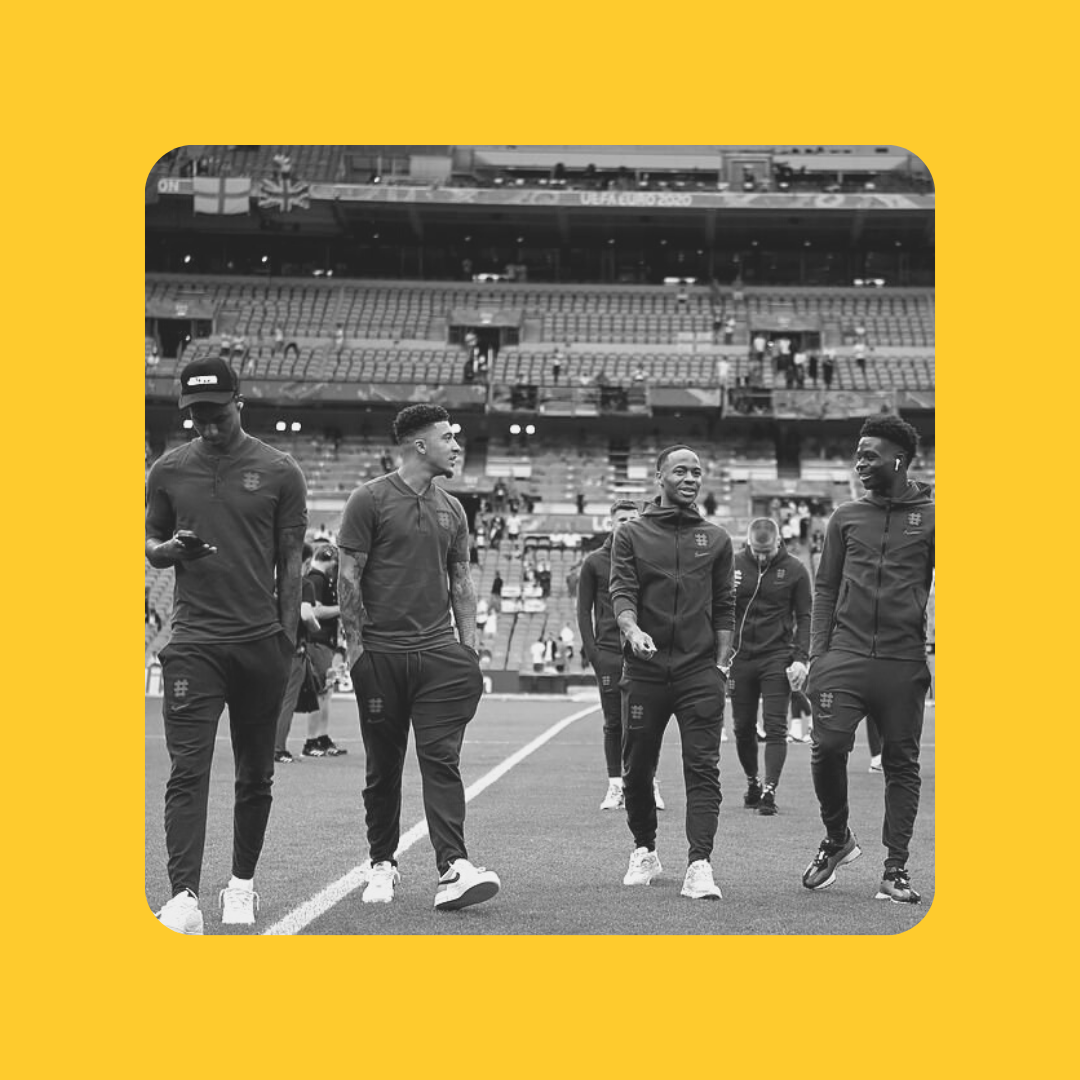 Football and the increased prevalence of online abuse

The increased prevalence of online abuse in football is receiving unprecedented media coverage, culminating to date in the racist abuse targeting several Black England footballers after the Euro 2020 Final. Women’s football is also plighted by online abuse, where Black and minitorised players are racialised, subjected to faith-based and homophobic online abuse, alongside an exorbitant level of sexist abuse that is commonly experienced by women in public life and especially prevalent for sportswomen. Removing the ‘legal but harmful’ obligations currently in the draft Online Safety Bill does not move us forward from our experiences now.

The status quo, where online hate is passed off as ‘banter’ and only a small proportion of incidents of online abuse are followed up by law enforcement has meant that social media platform self-regulation not only allows legal but harmful content but there is also very little consequence for content that does reach the legal threshold for hate crime and harassment, with so few incidents pursued by the criminal justice system or brought to justice.

The current system is not sustainable, where social media companies put the onus on people in the public eye to use features on their platforms to shield themselves from seeing the worst of the abuse directed at them. It should not remain on the platform for every other user to see either.

As we have seen from the fallout of the success of the England football team in the Euro 2020 tournament during a hugely successful campaign where the team is more racially diverse than ever before, social media amplifies hatred but does not provide adequate tools for anti-racism work or allow for meaningful active online bystander intervention – unnuanced automated moderation systems currently in place can mean that talking about abusive behaviour get would-be activists censored or blocked form the platform.

Offline, Marcus Rashford’s wall mural on the streets of Manchester the was defaced with racial hatred, yet community response led a powerful and uniting act of anti-racist action. We must have the opportunities and tools to clean up our online spaces as we do out offline spaces.

Far too many people are being harmed online and platforms are becoming increasingly unsafe. Football boycotts have not brought meaningful, lasting change. The Online Abuse Bill must use a multiple pronged approach to improving the safety of all users through regulations on both illegal content and legal but harmful content. We must ensure social media companies are obliged to make their platforms safe for everyone.

Glitch x BT Sport Draw the Line: Spot. Report. Support.
Glitch’s response to tech companies’
Resources
Cookies
We use cookies on Glitch to analyse and measure activity across the website, provide content from third parties and assist with our marketing efforts. Please be aware that your experience may be disrupted until you accept cookies.
Manage options Manage services Manage vendors Read more about these purposes
Preferences
{title} {title} {title}